For our collaboration with the "Affective Computing Group" of the German Research Center for Artificial Intelligence (DFKI), an interdisciplinary team featuring computer science, psychology, and the learning sciences, we are looking for a  media designer / artists.

As a research assistant (HiWi) you would be helping in the design and development of digital virtual characters (a.k.a. avatars) to be used in several research projects.

Job duties
We are looking for contributions on the whole avatar production pipeline, from the conception of the character (background, personality), it's design, modeling, and animation. The ideal candidate should have experience on one or more of the following items: 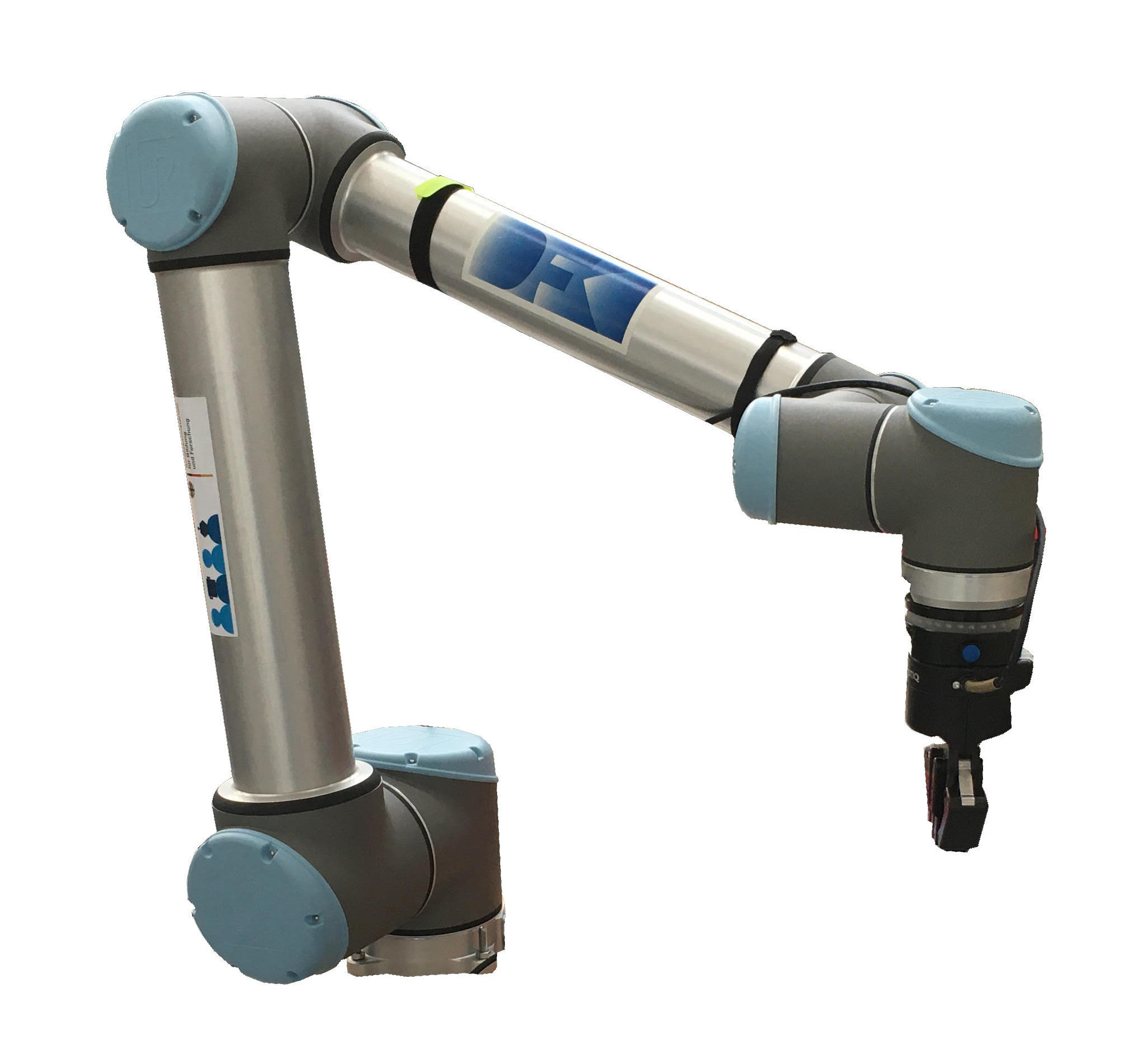 A set of sensors (fully-body camera, face camera, heart rate) monitor the state of workers concentrated on their work. The sensors will help detect when something is wrong with the worker (disruption of flow, stress, ...) In the same working place, a monitor shows a virtual character. The avatar is the human-like interface between the worker and the robot. When the working conditions are not optimal, the avatar can initiate an interaction with the human in order to address the problem.

What is the best exterior aspect for such a character? Are there gender issues? What clothing would fit best? What choice for the colors (in general, for both skin and clothes)? How does such a character move? What is a catalog of characterizing motions? The candidate would collaborate on all of these issues and on their realization.

Do you find it interesting? If so, please contact: